Battlefield Reconnecter for 1942 and Vietnam, can reconnect to a server without needing to quit. Multiplayer, Add Server box is automatically filled in when connecting via a game server browser.

Reconnecting to the last server 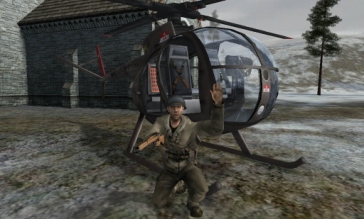 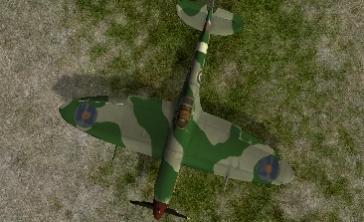 I shouldn't have been there